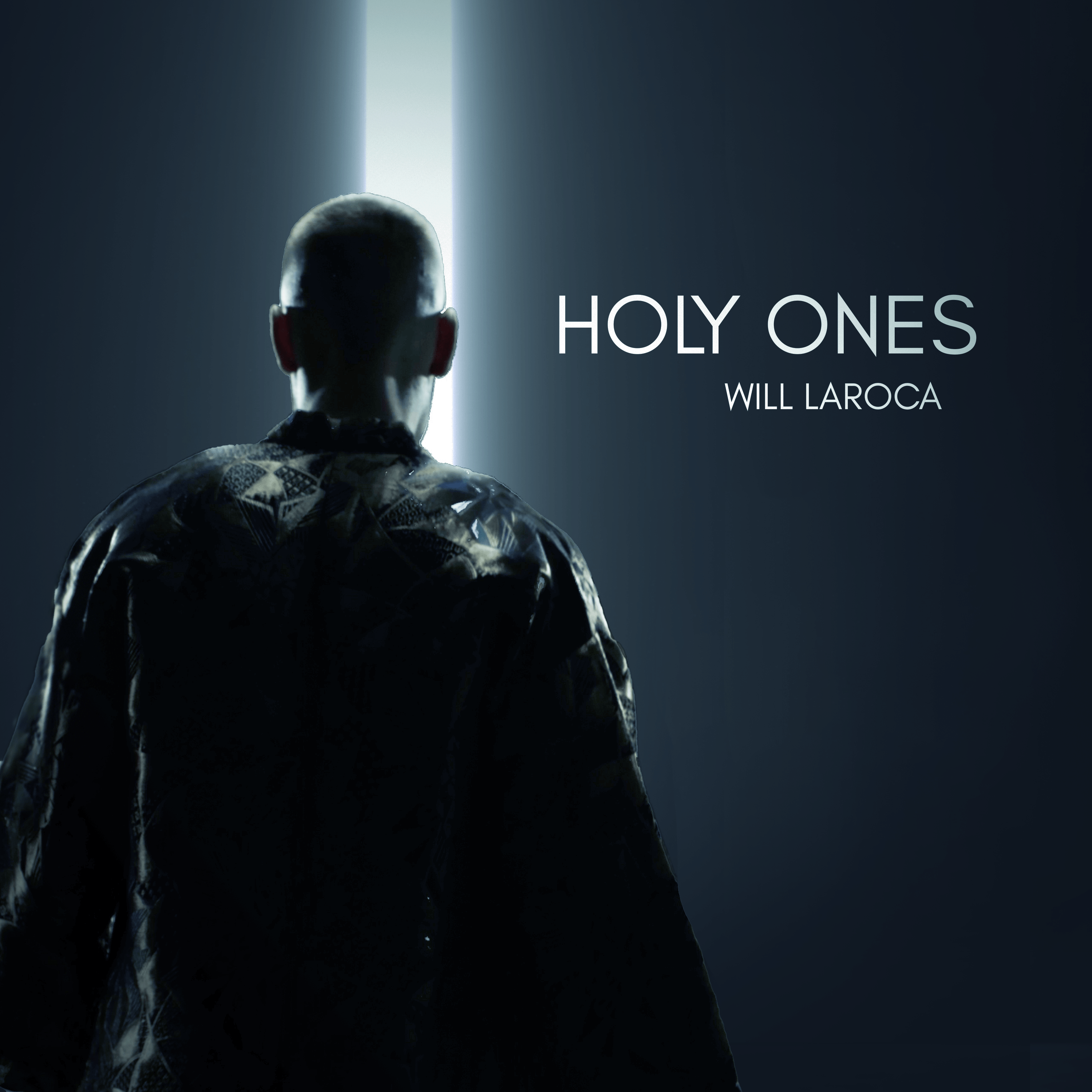 After almost 13 successful years in the music industry, producer & artist William Fredriksson returns under his new artist name, Will Laroca for his newest single, “Holy Ones” out now bia Virgin Music Sweden.

Losing his motivation for his craft, William left his solo career behind for several years but after a moment in prayer with his spiritual mentor, he felt a deep creative force in him and wrote the lyrics to “Holy Ones” – thus, Will Laroca was born. As William explains, “Everyone has darkness and light, we all struggle with those sides and the song is about overpowering your darkness, standing firm and believing in your purpose. If you have purpose, you are a holy one. Have some faith and know your worth!”

“Holy Ones” is a pop-EDM song inspired by slap house and melodic house, but also heavily inspired by spiritual music and Christian hymns. The message of the song is that if we choose the right path in life, together we can manifest the power to change things and empower ourselves. The single is released with an eye-catching music video by Swedish creative team Framed Music. The video shows Will in a post-apocalyptic desert landscape being chased by a dark sandstorm while also being watched from afar by a shepherd, who at the end comes to his aid. The struggle between darkness and light, deceit and guidance. With plenty of musical influences present on “Holy Ones,” the most impactful inspirations around the track comes from his faith and God.

“The transition into house music came from a genuine interest in mixing different music styles and experimenting with different tempos and genres. Because of my hip-hop background with very meaningful and personal text and content, it came naturally to me to mix them and create my own take on EDM with deep lyrics. I’m a musician with the greatest respect for the art of music. The possibility to express emotions, dreams and thoughts through a song is what drives me. I basically fell in love with making melodies.” – Will Laroca

Will Laroca aka William Fredriksson is a Swedish artist, songwriter and producer. Even though Will Laroca is a new project, William is no newcomer. In Sweden he is already a multi-platinum producer in the production team TMA, together with his childhood friend Tiam Faorkhy Nia, as well as a gold certified solo artist (under the artist name WILLOW). From 2012 until today, William has helped shape Sweden’s modern hip-hop sound in collaboration with some of the most influential Nordic hip-hop artists.

However, William was always interested in other genres, especially EDM, and started experimenting with his music, and from that, Will Laroca was born. Together with Tiam, he creates house music with a personal touch and exciting new beats mixing up different styles and genres. His music fluidly moves through electronic music and acoustic instruments as well as different genres and styles to create his own personal and exciting sound. The music is easy to access for everyone without losing a deeper meaning, both lyrics and melodies are important for him. Laroca’s influences come from all kinds of genres besides EDM, anything from rap, disco, rock and funk to Swedish/Middle Eastern/South American/African folk music and ethnic beats, as well as pop and country. 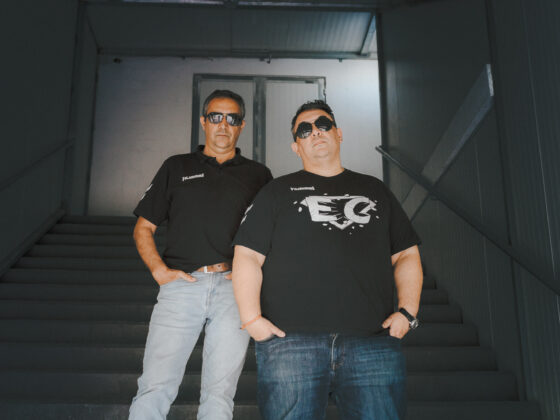 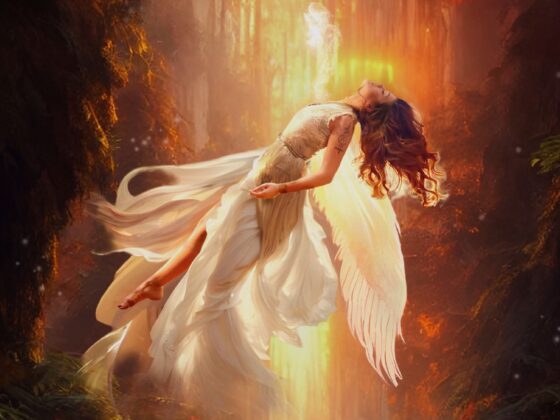