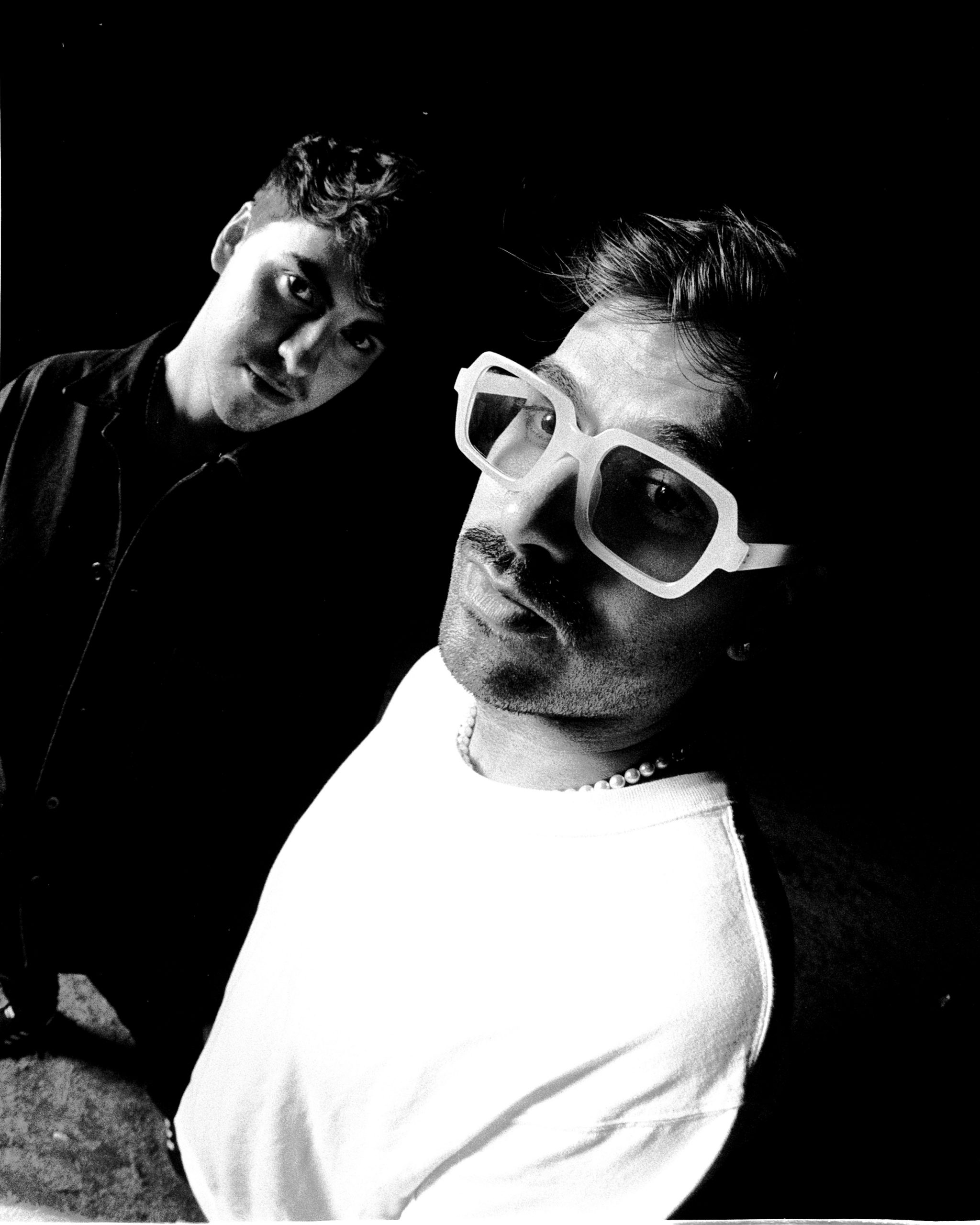 Toronto based producer Ben Zamora joins forces with producer and brother Sam Zamora for their first ever collaboration “Show Up” out now on all streaming platforms.

Known for his electronic duo project Highcard along with Doug Meadow and garnering over 1.7M plays across all streaming platforms and garnering support from dance veterans including Afrojack, Axwell, MAKJ, Felix Cartal and more, Ben Zamora is no stranger to the dance scene. After years of producing music individually, the Canadian brothers have decided to merge their styles into a track that thematically tackles feelings that relate to the both of them.

Delicate yet powerful, “Show Up” showcases Sam Zamora and Ben Zamora’s progression as artists with the creation of an energetic and infectious house tune. Made to uplift spirits and boost the mood for all who listen, “Show Up”  is the perfect pick me up as the cool months roll in and as the temperature dips. It is sure to put all who listen in a better mood. Take a listen now!

Ben Zamora is no rookie to the music industry. He has received support from dance industry veterans including Afrojack, Axwell, MAKJ, Felix Cartal, and more. In the past, Ben has grown his online following by releasing remixes of some of his favorite tracks including but not limited to Tiesto and Galantis in addition to official remix releases for Trevor Guthrie and Felix Cartal, which have been released on Sony Music Canada, and Physical Presents, respectively. To date, Ben’s remixes have received over 1.7 million plays collectively across Soundcloud, Spotify, Apple Music and YouTube, and have received critical acclaim from many of the top dance blogs including YourEDM, EDMTunes, EDM.com, Toronto Rave Community, and many more. 2022 poses promise for Zamora, as he prepares to release his debut original, with an entire EP to follow before the end of 2023.

Sam Zamora is an up-and-coming house artist based out of Toronto, Canada. With over 5 years of production and DJ experience he is poised to become a stand out act in 2022. His style combines catchy basslines with funky tech house grooves. The vibe is perfect for every dance floor from festivals to underground clubs. 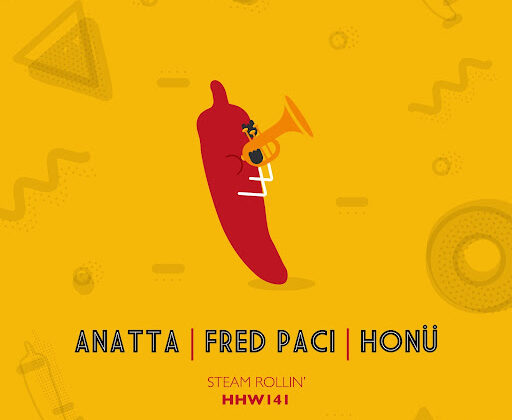 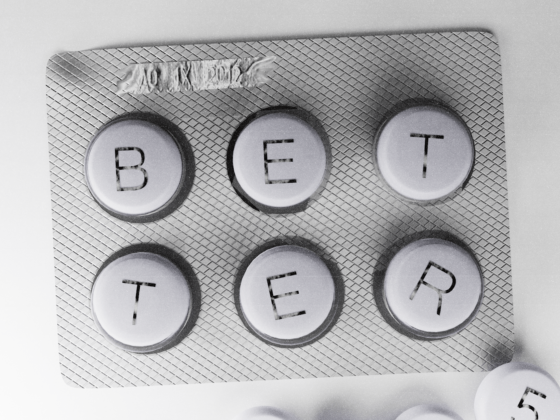