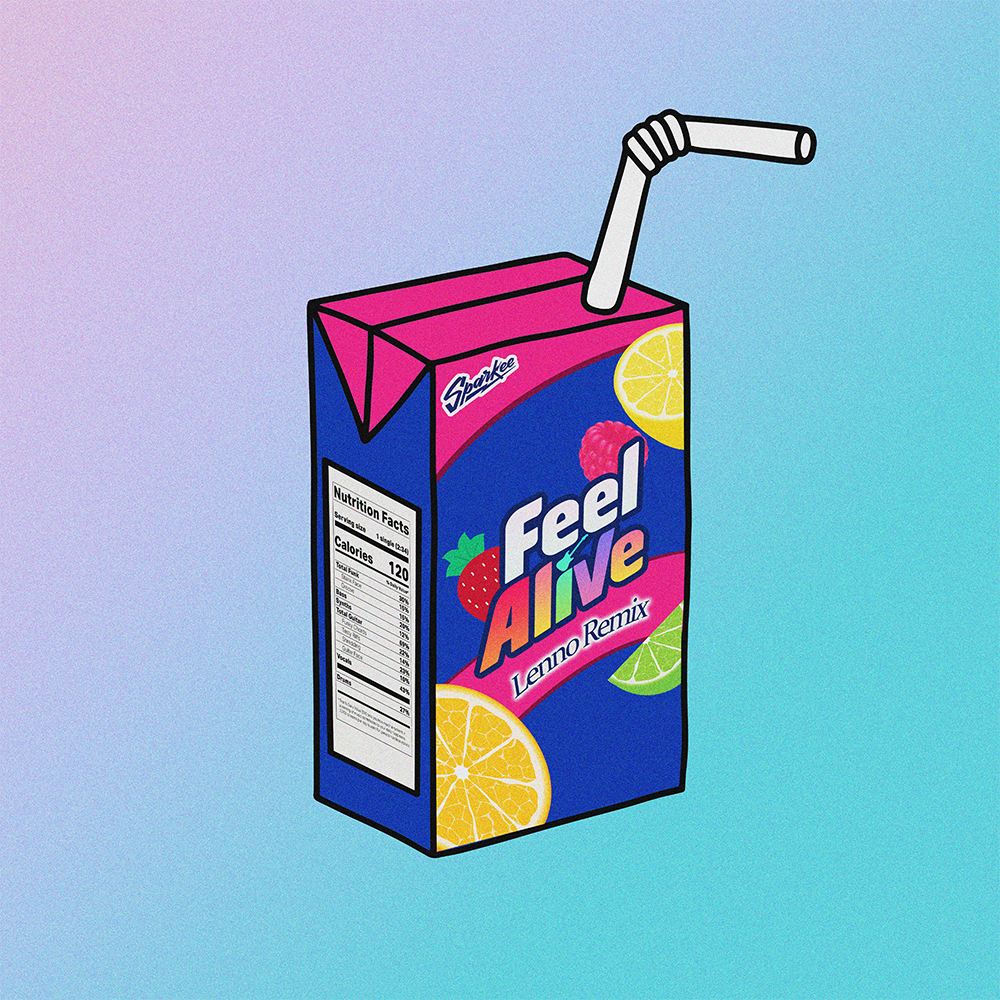 Award nominated music producer, guitarist and artist Sparkee also known as Jesse Allen releases his newest remix of his latest single titled, “Feel Alive” off his EP ‘Snack Pack.’ Sparkee is known for his catchy singles and remixes which have received over 10M streams thus far. However, Sparkee’s name might sound familiar as he was the 2021 winner of Tiesto’s ‘The Business’ remix competition which has garnered over 2.5M streams.

Now, Finnish producer Lenno adds his own spin to Sparkee’s newest creation. Lenno most known for his hit single, “This Groove” (amassing 91M streams) boasts over 690K monthly listeners and adds a unique blend of funk, disco, house and pop inspired melodies and beats to the original. Take a listen to Lenno’s rendition below! 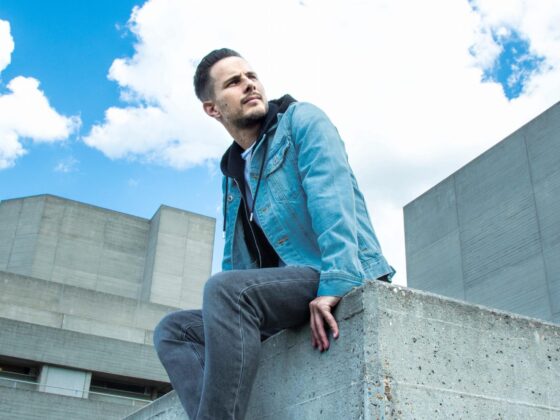 Romaan Answers a Round of Rapid Fire Questions 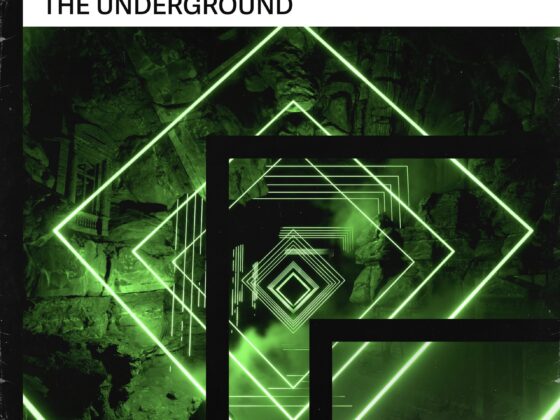