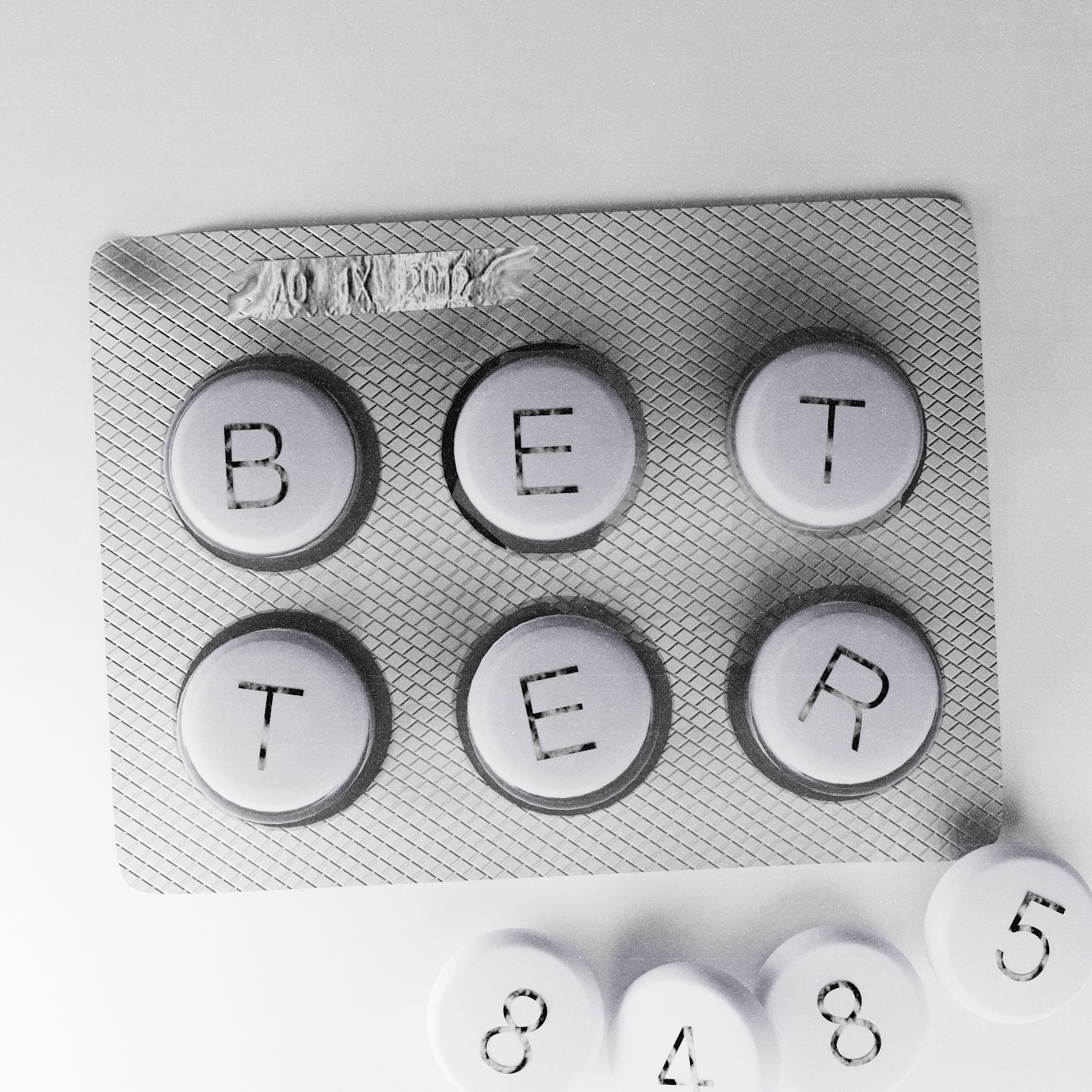 “8485 is one of our favorite vocalists. After we made this record, we knew we wanted somebody that sounded pure, with an angelic type of voice. 8485 is exactly that.” – badxyou

“Better” describes the mental battle all of us deal with from one time or another. With emo influenced lyricism, “Better” is inspired by badxyou’s frontman Andy’s own mental health issues surrounding bipolar disorder. Underground pop act 8485 brings the lyrics to life as he sings,“i got too drunk by myself, it’s ok i don’t need help i wanted to be someone better someone you could love forever.” Vulnerable yet inspiring, “Better” is a song that will hopefully help listeners understand they are not alone with their own mental health battles.

badxyou are a musical trio who are “intentionally different and not afraid to push the limits.” Consisting of lead vocalist/songwriter Andy Gruhin, guitarist and video editor Ethan Heckard, and sound design and mixer Connor Gallihugh, badxyou first grabbed the internet’s attention after a series of covers including Avril Lavigne’s  “COMPLICATED,” Zedd’s “CLARITY,” along with their own bangers “E-GIRLS ARE RUINING MY LIFE!”, “HAPPINESS”, and “I MISS U.” 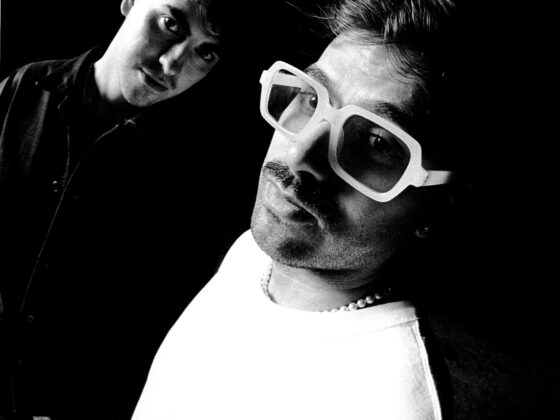 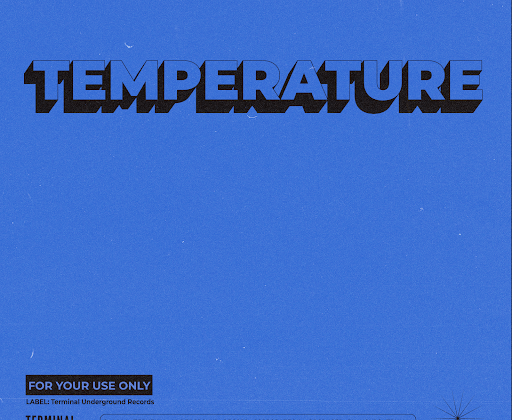 Matroda Turns Up The “Temperature” With New….