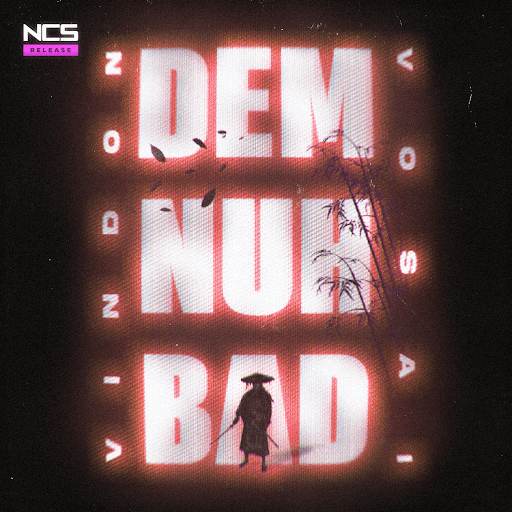 Rising artist, VinDon son of dancehall legend NinjaMan  has been making a name for himself after just a few years in the industry. With over 15M streams to date across all platforms and collaborations with top-tier artists including Unknown Brain, Dax, Ezgod, VinDon returns with his newest original tune titled, “Demnuhbad” via NCS.

“I wrote the song while reflecting on my ascent in the music industry so far and realizing that I’m just getting started. It comes from a place of being fully aware of your capabilities and the readiness to maximize your potential in any given situation.”

VinDon’s passion for music was evident in his early years of primary school where he penned his first lyrics at the age of 9. His mother, an avid music lover, exposed him to all genres of music but he gravitated to Hip Hop in his early years. He is the son of Dancehall Legend Ninjaman and the only child for his mother. VinDon was raised by his Grandmother in Mandeville, a small town in central Jamaica. VinDon’s early influences range from Eminem, Biggie, Outkast, Jay Z, and Jamaican artistes such as Sizzla, Shabba Ranks and Vybz Kartel.  VinDon continues his endeavor to make an indelible mark in the music industry with his versatility, hard-hitting punchlines and charisma. VinDon seeks to create a fresh new sound infusing his hip hop/trap/EDM influence with his Jamaican culture, and aims to send a clear message to the world that as a Jamaican with an undeniable hunger for success. VinDon is a force to be reckoned with!

VinDon has shown no sign of slowing down since bursting onto the EDM/Trap Scene with songs such as “Déjà vu” “Badniss” and his MEGA hit called “Phenomenon” with Popular EDM duo Unknown Brain and Canadian rap star Dax. Phenomenon at this moment has garnered 8+ Million Views with its first million plays in just 11 days! VinDon has hinted about  some HUGE releases in the pipeline and is excited to share his unique sound with the world! 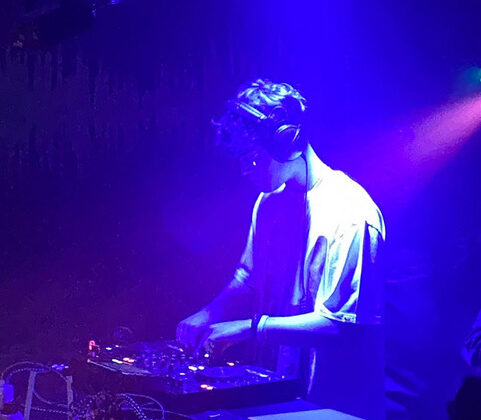 DOMENICO Pays Homage to NYC with Launch Of Music Projec….