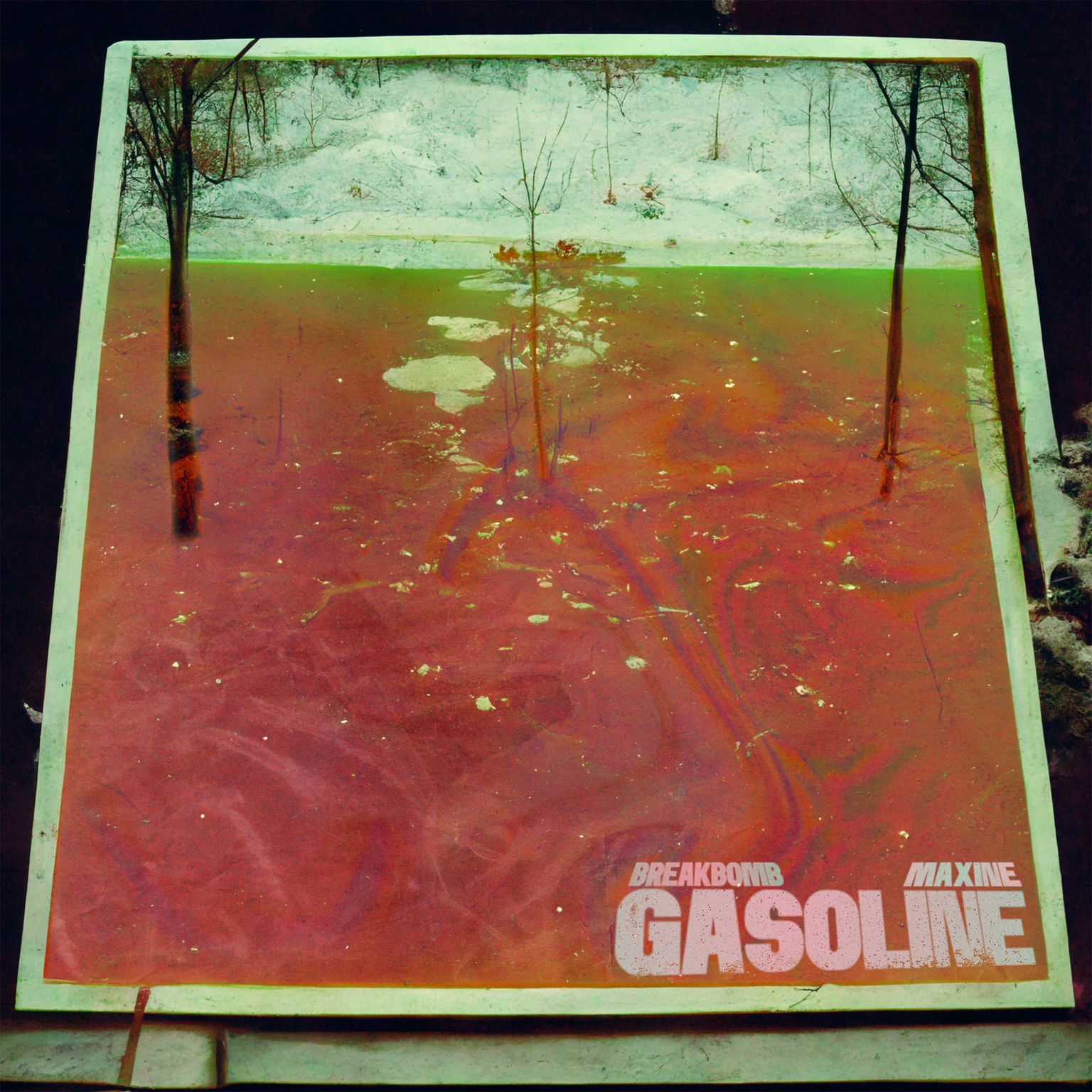 Known for his 2020 hit anthem, “Deep End”, The BreakBomb Project also known as Brandon Greenstein received major attention and support from TikTok and various social media platforms placing him on the map in the EDM world. Now, BreakBomb returns with his newest single, “Gasoline” with singer/songwriter Maxine.

“Initially I started making this track just for fun, not to officially release under BreakBomb. But after I found Maxine on TikTok, I sent her some of my demos and she liked Gasoline the best. Her writing and vocal performance combined with some unique genre-bending production ended up making one of my favorite songs to date.”

Debuting his project in 2018, BreakBomb has had a number of great releases over the years with his last release, “WHY” climbing the charts and placing a spot on Spotify’s featured playlists. With, “Gasoline” BreakBomb hopes to keep the momentum with his new dark and ethereal tune. Filled with electronic, pop and indie beats, “Gasoline” showcases BreakBomb’s innovative and infectious sound with Maxine’s mesmerizing pop inspired vocals shining through. We cannot wait to see what else BreakBomb has instore for us!

The BreakBomb Project (TBBP) is an experimental EDM outfit founded by Brandon Greenstein in July 2018. After the debut of his first single “World”, Greenstein hit the ground running with the production of other popular electronic anthems, like “Breakdown” and “Fly Away”. Wrapping up 2018, Greenstein released “Up ‘Till the Morning”, garnering much success for the young artist. Then, this rising artist went on to drop a new single “One Love”, a teaser that was released at the start of 2019 for TBBP’s debut album, “The Project” which featured hit singles like “Goodnight” and “Ticking”.

In 2020, TBBP began the year with the catchy original, “Deep End.” The song found massive success on TikTok and other social media platforms. Later in the year, Greenstein worked with singer-songwriter Ava Petrillo on “WHY,” which made its way onto radio charts and curated Spotify playlists. Soon came a collaboration with upcoming singer Ryan Violet on “Drugs Don’t Work,” including a music video and support from various producers and DJs. Through its innovation in sound design and infectious style of EDM, The BreakBomb Project continues to set the standard high for future artists.

Maxine Edmonds is a singer-songwriter currently attending Berklee College of Music. She is constantly writing music with the intentions of expressing her life’s story and creating art that people can relate too. At heart, she is a California girl who loves outdoor adventures and just wants to spread the good vibes. 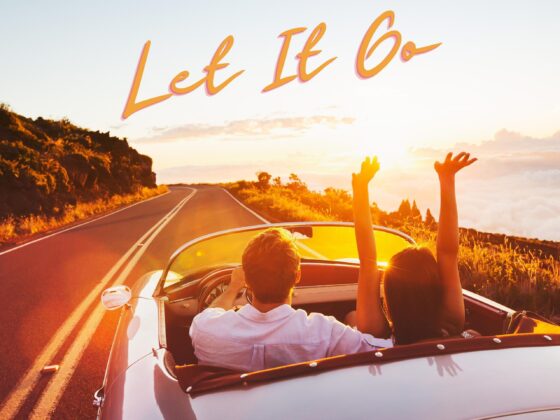 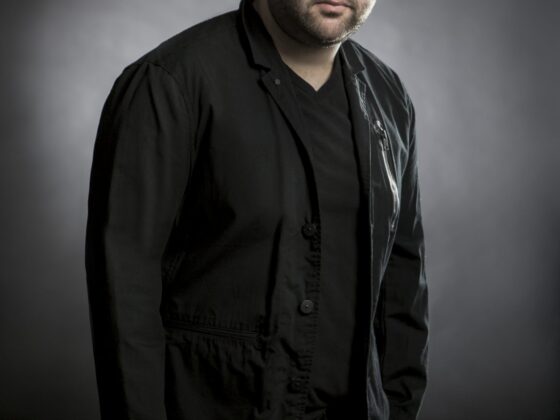